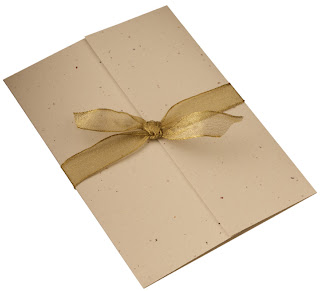 The Advertising Age story on the Super Bowl study featured an excerpt worth examining:

While the study highlights the ad industry’s longstanding problem with diversity, it is also keeping that discrimination investigation in the headlines. This attention, paired with a lack of dialogue with agency leadership, could hinder real change, said American Association of Advertising Agencies CEO Nancy Hill.

“I think it makes it difficult, especially if agencies aren’t invited to have a discussion,” Ms. Hill, the only agency representative at the press conference today, said of the project’s press-first strategy. “It makes it feel like [the Madison Avenue Project] doesn’t want to have a conversation.”

Um, does Hill really think Mad Ave executives would engage in a conversation? First of all, industry honchos have a history of not showing up for diversity powwows. Hell, these assholes don’t even bother attending their own diversity job fairs. The standard tactic involves delegating diversity by sending the resident Chief Diversity Officer to represent the agencies. Or creating a smokescreen through the introduction of the latest minority internship program/inner city youth outreach program. Hill should wonder why agencies aren’t actively initiating conversations. Madison Avenue’s lack of commitment ultimately warrants being “invited to have a discussion” via subpoena.
Posted by HighJive at 12:01 AM