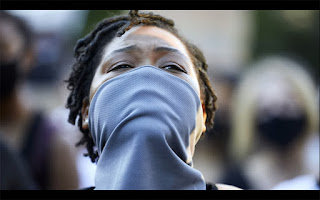 The hypocrisy of this patronizing pap from Dove is compounded by being credited to Ogilvy in Canada—a White advertising firm in the WPP network, where agency and holding company leaders openly admit to failure with Black representation in their own ranks. Also, why is a Canadian shop pontificating on the needs of America? Canuck you.