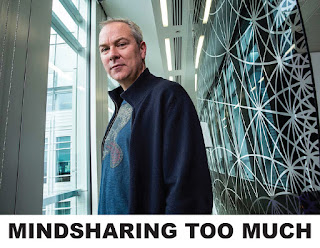 The Daily Mail reported more details on the “prank” that led to the dismissal of former Mindshare Global CEO Nick Emery. The publication claims Emery was in a Zoom meeting and announced he had to urinate. He apparently took his phone to the bathroom and staged a pee show. Sources can’t confirm, however, if the production included exposing his ass or worse. Regardless, WPP officials decided they didn’t want to see Emery’s ass at all—and booted it out of the company.

While Emery’s exhibitionism did not necessarily display racial or ethnic components, he does qualify as being extraordinarily culturally clueless. 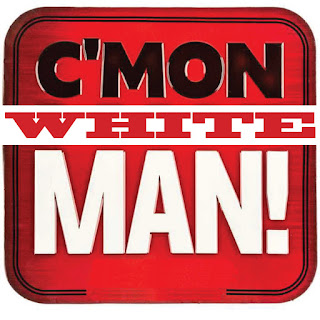