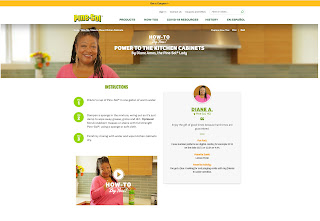 While brands are hurriedly erasing “controversial” characters from packaging and promotions, Pine-Sol is sticking with the Pine-Sol Lady. That’s the power of denial, baby!