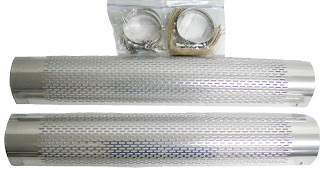 Adweek reported on a diversity doubleheader at Omnicom. The White holding company appointed Emily Graham as Chief Equity and Impact Officer and SVP Diversity and Inclusion Communications to replace Tiffany R. Warren. Of course they did. Meanwhile, DDB Worldwide appointed Nikki Lamba as its first Global Head of Diversity, Equity and Inclusion. Of course they did. Gee, in all the years that the restlessly ambitious Wendy Clark obsessed over equality, DDB Worldwide didn’t have a worldwide diversity delegate? Of course they didn’t.