15258: The Year In Review—The Industry In Racist Reverse. 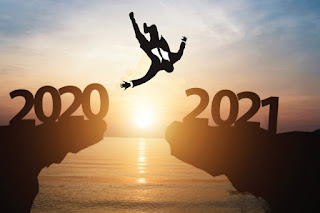 For Adland, 2020 will probably be labeled The Year of COVID-19, as evidenced by a constant cavalcade of crappy, contrived and clichéd coronavirus campaigns. Yet cultural cluelessness continued to infect the advertising industry like a nettlesome virus, ultimately creating casualties, crises and comedy.

The most prominent deaths included Aunt Jemima, Uncle Ben (sort of), Rastus, the Land O’Lakes Native American maiden, the Eskimo Pie Eskimo, Annie the Chicken Queen and the Washington Redskins. The jury is still out on Mrs. Butterworth. Meanwhile, the Pine-Sol Lady appears to be smelling sweet as ever, baby.

The arguably most noteworthy event involved 600 & Rising dropping to 599 when co-founder Nathan Young resigned after taking heat for a critical tweet positioning ADCOLOR® as a delusional and deceptive heat shield. Watch for 599 & Rising to emerge from its strategic restructuring as an ADCOLOR® wannabe.