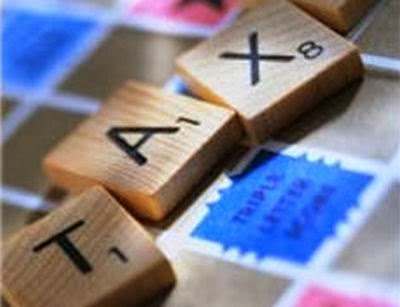 Adweek reported the 4As board of directors—comprised of CEOs from major advertising agencies—made the unprecedented move of going on record to oppose the “ad tax” being proposed by the Senate. Not sure why this is such a big deal. After all, 4As President-CEO Nancy Hill already published an Advertising Age editorial on the subject last month. Plus, the trade group employs lobbyists to politick for them. So the board’s fervent support should be a given. “This is truly beyond the ordinary,” gushed a 4As wonk. “We wanted to stand apart and emphasize what a serious threat to the business this is.” Right. And how many board members have ever done anything beyond the ordinary—or even anything less than ordinary—for industry diversity? Just wondering.

Letter from 4A’s board is a departure for group

For the first time, the 4A’s board of directors, execs from the nation’s largest advertising agencies, have gone on record opposing the Senate proposal to limit the advertising tax deduction.

The letter, sent today, was in response to a proposal from Senate finance committee chairman Max Baucus that would reduce the ad tax deduction by half for the first year and amortize the other half over five years.

They cite research from IHS Global Insight that found every dollar of advertising generates $22 of economic output or sales and that every million dollars of spending supports 81 jobs.

Since tax reform proposals to limit the ad tax deduction come into play in the House and the Senate, the lobbying arms of the 4A’s, Association of National Advertisers and the Direct Marketing Association, among others, have gone into overdrive to try to fight them. But while it’s one thing for agency and advertising lobbyists to write letters and knock on the doors of lawmakers, the 4A’s board of directors have never personally joined the lobbying scrum.

“This is truly beyond the ordinary,” said the 4A’s top lobbyists and evp Dick O’Brien. “We wanted to stand apart and emphasize what a serious threat to the business this is.”