14846: Breaking Down The Breakthrough Agency Of The Year Bullshit. 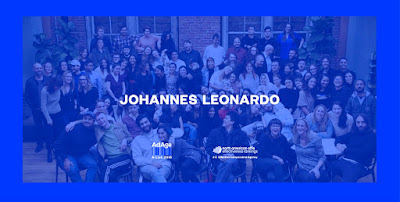 Johannes Leonardo was named Breakthrough Agency of the Year by Adweek. Okay, but the White advertising agency—based on its website portrait depicted above, as well as its leadership roster—has hardly been breaking the Mad Men mold in terms of its status quo exclusivity. 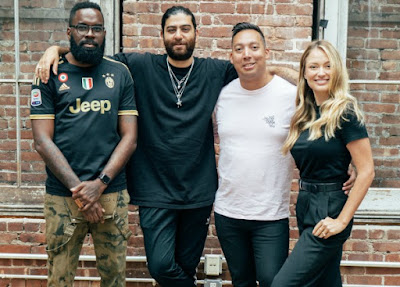 The recent hiring announcement depicted directly above wasn’t exactly groundbreaking news, and it was likely a PR exercise in breaking wind to create a façade of progressiveness in order to qualify for big-brand pitches. 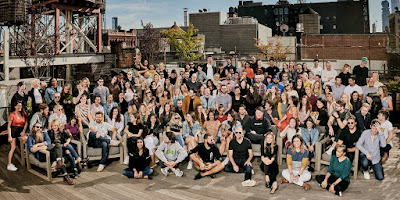 Finally, the latest group portrait depicted directly above indicates minorities aren’t breaking through the bias barriers at the Breakthrough Agency of the Year.