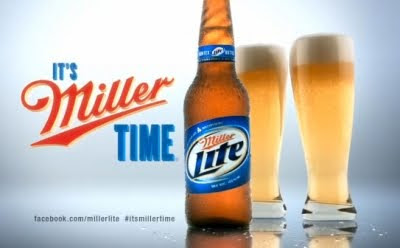 Advertising Age reported on the new Miller Lite campaign that resurrects the old “It’s Miller Time” tagline. The introductory commercials are awful, as kickoff spots tend to be. Don’t understand why advertisers insist on launching a campaign with what must have been the mood videos the advertising agency created to initially pitch the concept to the client. Is the presumption that the public must first hear the rationale behind the big idea to fully appreciate it? Guess they have to justify the planner’s role in the process. Also don’t understand why anyone thinks a tagline that failed to resuscitate the flagship Miller brand will do the trick for the Lite franchise. MillerCoors Exec VP-Chief Marketing Officer Andy England gushed his campaign is “entirely different”—as well as “contemporary, celebratory and inclusive.” And just to prove it, the main Blacks in one spot are shown dancing. So far, the new Miller Time is circa 1990. 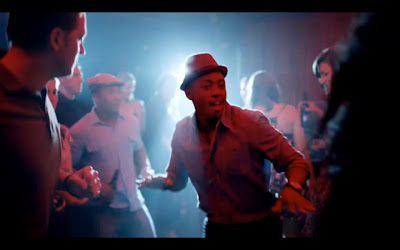 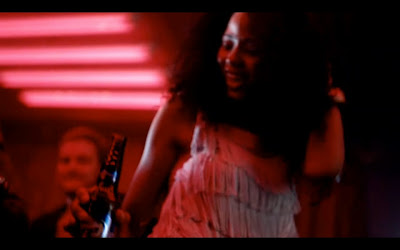