14870: The Worst Ads Of The Decade Expose The Worst Hypocrisy Of The Ad Industry. 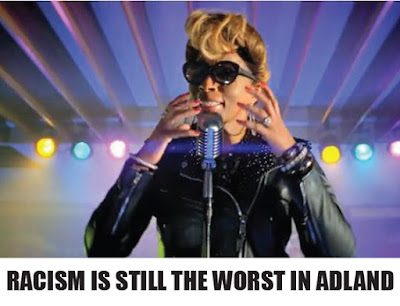 Business Insider presented “The worst ads of the decade,” calling out 15 advertisements that broke down as follows: 8 with race- and/or ethnicity-based cluelessness, 4 with sex- and/or gender-based cluelessness and 3 with general cluelessness. The results kinda underscore the outrageousness of White women crying discrimination in the advertising industry, especially considering that White women have been co-conspirators with White men in maintaining the underrepresentation of racial and ethnic minorities in the field—and in the campaigns.

And a special shout-out to Brad Jakeman for making the Business Insider list via the Pepsi-Kendall Jenner video. The “honor” is another example of the outrageous hypocrisy so prevalent in the industry.