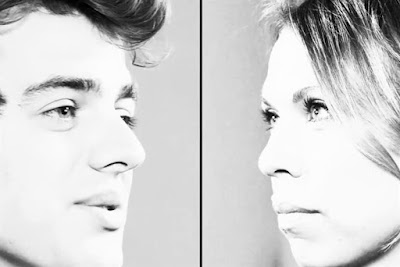 Campaign reported on a pathetic and patronizing film—created by Campaign, the IPA and Lida—to hype the Women of Tomorrow competition. The film essentially exposes the oh-so-shocking differences between White women and White men in the advertising field. Jesus, this faux outrage over adland’s alleged gender inequality is getting tired. Why not focus instead on what these two groups have in common—that is, they are co-conspirators in deliberately and systematically maintaining the exclusive status quo in our industry?

So essentially its white men battling white women for supremacy in the advertising industry. No mention of minorities at all.

It's OK. Once white men and white women in advertising hit 50/50 parity, history teaches us that they'll then make way for other minorities, like older white people, disabled white people, and the white people who are LGBT.