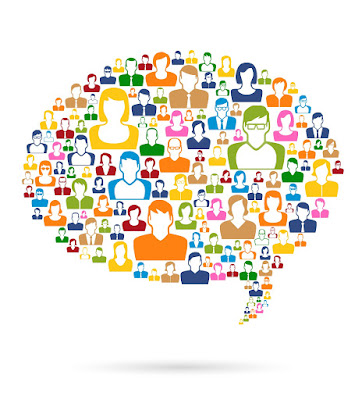 Readers Speak: The Ad Age 2016 Survey asked, “In your own words, what’s the No. 1 issue the marketing and advertising industry needs to deal with in 2016?” The 410 responses to this question included, “Diversity, transparency, authenticity,” and “Diversity and developing talent that reflects a forward vision.” It’s unclear if the responses were simply 2 out of 410 or representative of a greater percentage. Probably closer to the former versus the latter, especially when the “Readers” views are compared to the “Leaders” views. Other responses such as “Ad blocking” and “Creating better, less intrusive ads” likely reflect the industry’s concerns more accurately. After all, diversity remains a segregated and delegated issue—and often not an issue at all for the average adperson. Additionally, diversity in the Ad Age poll might actually mean diverted diversity—that is, the promotion of White women—as opposed to racial and ethnic equality. There’s no need to conduct a survey to realize diversity is devolving daily. Deal with it.

I keep going back to that LinkedIn or whatever experiment, where someone randomly pulled 500 advertising agency people in the US together, and it was 99% white. Anybody got a link?

If you assemble a pool of 500 ad people and 1 or 2 of them are black, that's about par for the course. That's how small the US ad world's sense of diversity is.

So to ask Ad Age to grab 400 ad agency LEADERS and expect them to care about diversity? Nah, statistically speaking. Only 1 of them will be black and if they do speak up about diversity, that's traditionally a one way ticket to not being hireable in the future.

It's going to take brands speaking up, or consumers speaking up, because the ad agencies cannot and will not discuss it themselves (unless talking about more opportunities for white women, that's already being done).