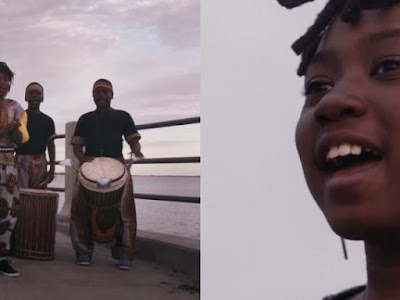 Campaign spotlighted a BHM video series from Nickelodeon—which appears to have cost more than a nickel. 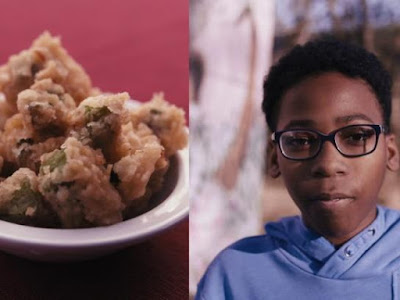