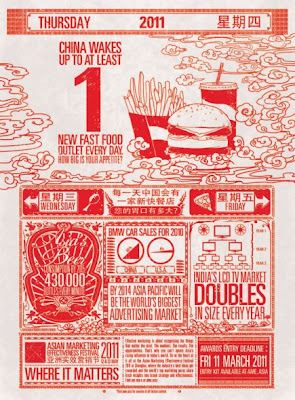 According to this ad, China wakes up to at least 1 new fast food outlet every day. This means at least two things: 1) There will be a lot of unhealthy Chinese people within the next decade, and 2) Chinese people can look forward to a lot of shitty commercials like this one. 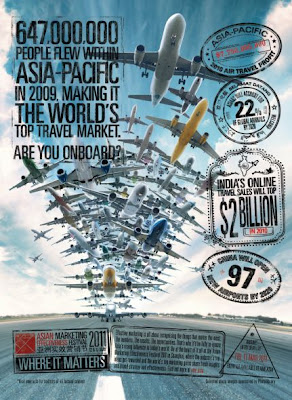 According to this ad, China will open 97 new airports by 2020. But until then, the current Chinese airports will be handling traffic like the scene depicted here.

Via Ads of the World
Posted by HighJive at 12:31 AM

Email ThisBlogThis!Share to TwitterShare to FacebookShare to Pinterest
Labels: advertising, china, just because