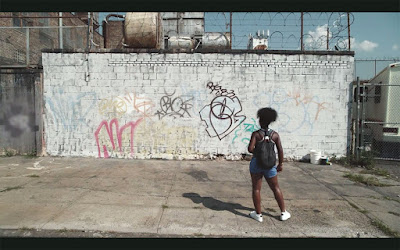 Adweek reported the USTA is trying to embrace diversity by pitching tennis to minority kids. So, of course, the sports organization teamed up with a White advertising agency—Wunderman—whose leadership is about as diverse as, well, the USTA pre-Arthur Ashe or even pre-Althea Gibson. Whatever. In unsurprising fashion, Wunderman produced a video featuring a young Black tennis enthusiast in a low-income urban setting—creating graffiti with her racket. Expect to see a Latino video showing a kid playing against a mariachi band—mimicking a telenovela format. 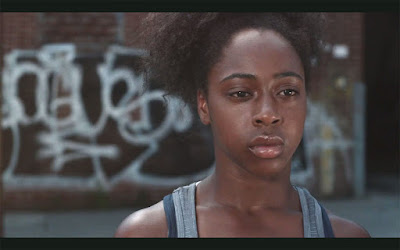 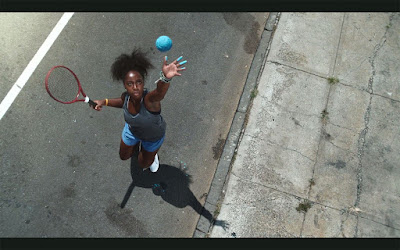 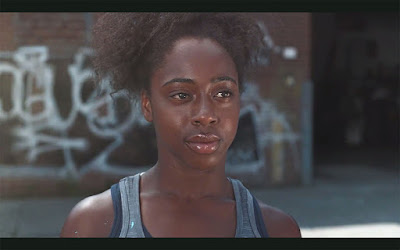 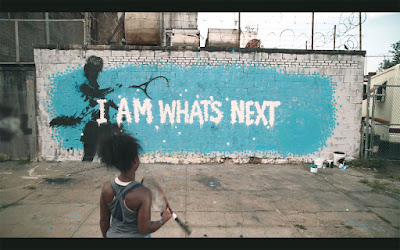 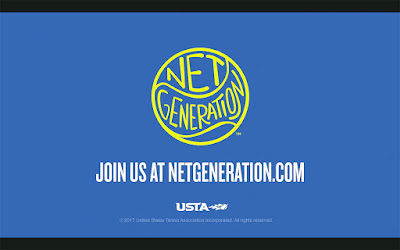 Net Generation looks to bring up the next generation of greats

The 2017 U.S. Open is underway, and there’s a lot for the United States Tennis Association to celebrate. The USTA, the sport’s governing body, launched Net Generation this year, a youth tennis brand and initiative that aims to get more kids from around the country involved in tennis.

The USTA worked with its agency of record, Wunderman New York, and production company Rumur on the project.

“The USTA mission overall is to promote the game of tennis and to get more players,” said USTA marketing chief Amy Choyne. “We did an evaluation of all the youth programming that we have and decided to come up with a new, bold approach to inspire this next generation of tennis players.”

Fifteen-second, 30-second and 90-second versions of the spot above will run on TV and social media as well as at the U.S. Open itself.

Within Net Generation, the USTA hopes to provide a safe space for kids of all incomes and means participate in tennis and change the perception that it’s a sport solely for the wealthy and elite.

The program will continue rolling out over the coming months, with more videos and ads on the way.