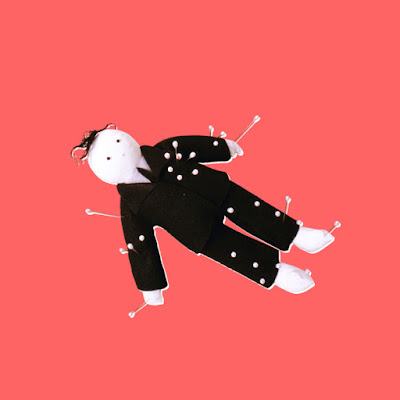 AgencySpy posted on a Reddit post that, if true, underscores the utter lack of integrity, maturity and professionalism in adland.

According to the anonymous author, he works at a “big ad agency with large companies as our clients,” where they “fire clients that treat us poorly.” Right. Except the moron goes on to describe a client who allegedly acted like a sexist bully, harassing female staffers and abusing the agency overall. Did the big ad agency fire the client for treating them poorly? Nope. Rather, they recorded phone conversations without the client’s knowledge and compiled a collection of bad behavior, ultimately sending the mix tape to the client’s boss. What’s more, an agency drone also mailed a copy to the client’s wife. Hey, somebody’s qualified to join Diet Madison Avenue—or cover for Michael Cohen while he’s in jail. So the client was fired and the agency lived happily ever after—and even retained the business.

There’s a lot of suspicious activity in the story. First, why didn’t anyone in the big ad agency have the courage to set boundaries and directly confront the alleged perpetrator? How difficult is it to take initiative and protect employees? And why was the ex-client’s boss unaware of his awfulness? The asinine author bragged about how he and his co-morons declared “revenge time” against the ex-client. Sorry, but the covert action was immature and cowardly. The agency probably billed the client for the audio production work too.