14606: We Are Unlimited Bullshit Artists Worldwide. 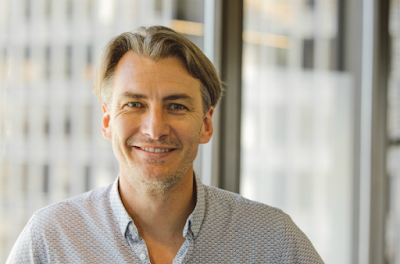 AgencySpy posted on the hiring of new Executive Creative Director Derek Green, who will oversee the Mickey D’s business at We Are Unlimited. Two paragraphs warrant commentary:

According to the agency’s own writeup, Green will work to “expand the agency’s creative ambitions for the McDonald’s client” while also tending to all those other unnamed pieces of business. He reports to CCO Toygar Bazarkaya.

The Australian native arrives after spending nearly 4 years at Ogilvy in Sydney and a whopping 9 months on “paternity leave”—because unlike our United States, Australia treats its citizens like actual human beings.

First, it’s interesting to note that the agency’s “creative ambitions” continue to ignore DDB Global President and CEO Wendy Clark’s restless ambition to create a diverse workplace. Although maybe Clark thinks bringing in White men from other continents is diversity.

Second, not sure what the AgencySpy hack was thinking when typing, “…unlike our United States, Australia treats its citizens like actual human beings.” Tell it to the indigenous citizens and people of color from the land down under.