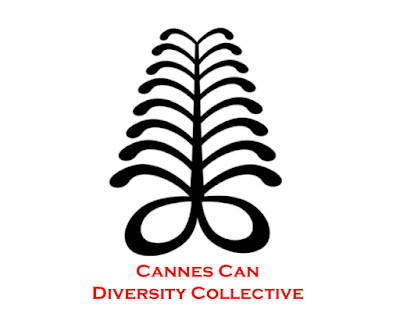 The Cannes Can: Diversity Collective describes itself as follows:

The Cannes Can: Diversity Collective (CC:DC) was created in 2017 due to the continued conversation regarding the lack of diversity in the Advertising/Marketing Industry. For decades there have been a plethora of industry leaders that have expressed concern regarding this issue.

The Cannes Can: Diversity Collective has moved beyond concern to creation, by creating the opportunity for previously absent faces of color to be represented at the 2018 Cannes Lions International Festival of Creativity and beyond.

It’s kinda sad how this diversity initiative receives little press coverage and even littler attention versus the endless divertsity initiatives promoting White women at Cannes. To say that a “plethora” of industry honchos have expressed concern for true diversity might be technically correct—but few have actually done anything about it. Instead, the creative elite offers a plethora of clichéd excuses, covert heat shields and contrived solutions.

It’s also kinda sad how the organization’s logo (depicted above) looks like a trilobite. 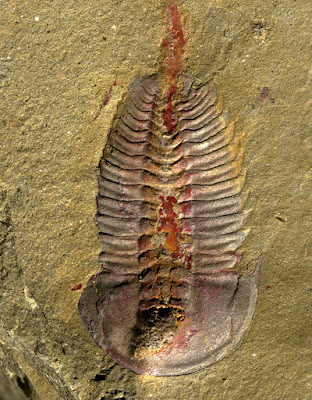