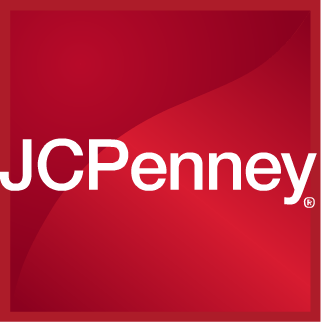 Advertising Age reported U.S. Latino shop Conill will retain the JC Penney account, while the retailer is splitting with White agency Saatchi & Saatchi. Um, isn’t it time to consider giving the entire account to Conill or another minority agency? It’s not like the White shops have managed to turn around the perpetually struggling store chain.

A JC Penney spokeswoman confirmed by email on Thursday that Conill will continue to be one of the company’s agency partners, in charge of handling its Hispanic business.

JC Penney is the 24th-largest advertiser in Hispanic media, according to the annual ranking in Ad Age’s Hispanic Fact Pack. In 2010, the company’s spending increased by 9% to $45.9 million, up from $42.1 million the previous year. Only two other retailers spent more on Hispanic media: Walmart Stores, ranked No. 15, spent $65.6 million through its longtime agency Lopez Negrete Communications, and Sears Holdings Corp. spent $53.9 million, and was No. 19, according to the Hispanic Fact Pack.

Until 2008, JC Penney’s U.S. Hispanic agency was Omnicom Group’s Dieste. After a March 2008 review, the business moved to the independent Vidal Partnership, and in September 2010 landed at Conill without a review.

Conill, named Ad Age’s Multicultural Agency of the Year in January 2011, is one of the top Hispanic agencies in a market where the savviest Hispanic shops are upping their game in the face of growing competition from general-market agencies as marketers spend more money to target multicultural consumers. The agency’s biggest clients include Procter & Gamble, Toyota and Sprint.

Conill’s moves include a focus on digital, which now accounts for 23% of all the agency’s revenue, up from 17% in 2010, and innovative use of media. And this year Conill set itself a three-year challenge to have 30% of its business come from work that goes beyond the Spanish language, as bilingual and English-speaking Hispanics become more challenging to reach, and lines between the Hispanic market and the general market increasingly blur. To that end, Conill recently hired Microsoft’s global media director, Brett Dennis, for the new role of chief media communications officer.
Posted by HighJive at 8:45 AM