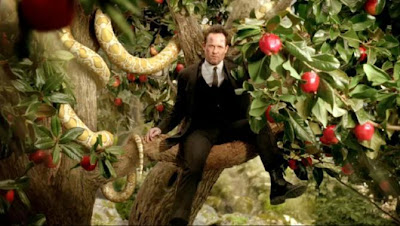 The Chicago Egotitst reported Allstate and Leo Burnett produced a Mayhem commercial intended to run during Super Bowl XLVII, but opted to pull it at the last minute. Chicago advertising columnist Lewis Lazare claimed the client and agency “couldn’t get the 30-second version of the spot to where we wanted it for the Super Bowl placement.” Others have speculated religious imagery in the spot may have made the client too nervous. Take a look. It appears to simply be a matter of having created God-awful bullshit. 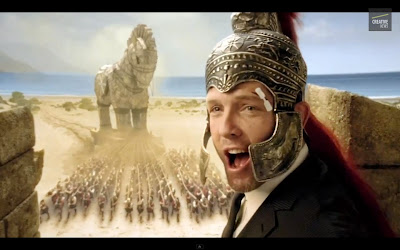 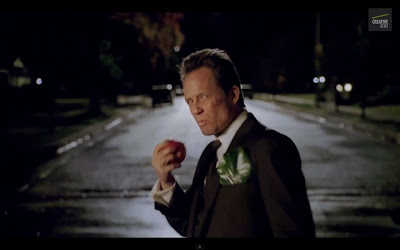