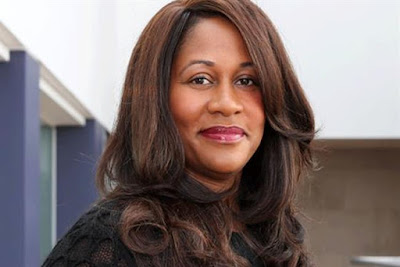 Karen Blackett OBE, WPP UK country manager and chairwoman of MediaCom UK & Ireland, has been appointed race equality business champion by the Prime Minister as part of a Race at Work Charter launched at a roundtable hosted by WPP today.

The charter, which sets out five practical steps for businesses to drive forward race equality in the workplace, has also been signed by companies including Shell, Norton Rose Fulbright and the Royal Bank of Scotland.

It is run by the Prince of Wales’s responsible business network Business in the Community and calls on organisations to help ethnic minority staff progress at senior levels by removing barriers and embedding initiatives such as mentoring and sponsorship programmes.

Prime Minister Theresa May said: “Every employee deserves the opportunity to progress and fulfill their potential in their chosen field, regardless of which background they are from, but too often ethnic minority employees feel they’re hitting a brick wall when it comes to career progression.”

At WPP, Blackett has established an Inclusion Board to look at how apprenticeships and programmes focused on reverse mentoring can encourage a more diverse and reflective workforce.

She said: “Embracing diversity and inclusion is not a choice, it’s a business necessity. As the Race at Work champion, I’m committed to helping businesses address inequality at all levels by taking practical steps such as introducing apprenticeships, offering mentorships and capturing ethnicity data to create a more inclusive and representative workforce.”