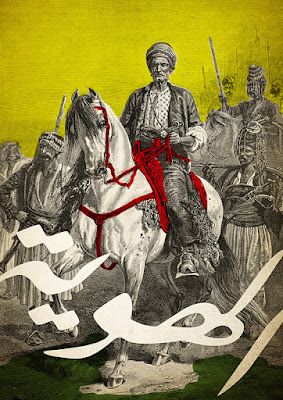 This campaign—Civilizations Design Perception—is described as follows: “It expresses the identity of the design and the power of the different civilizations like Arabic, Persian, Roman, Greek, Samurai & World War II. Creating the contrast of identity and character through design structure, lines, and color, to express a period were identity needed to be expressed freely and without restriction.” Whatever. Gotta believe White women will take offense to the lack of females in the work. 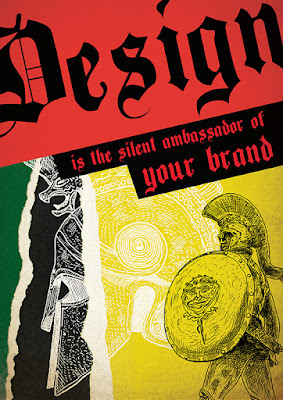 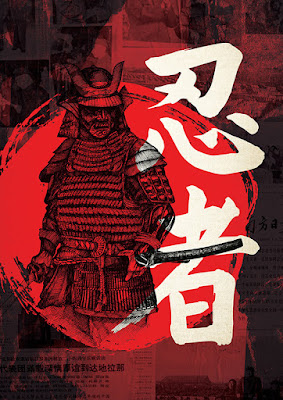 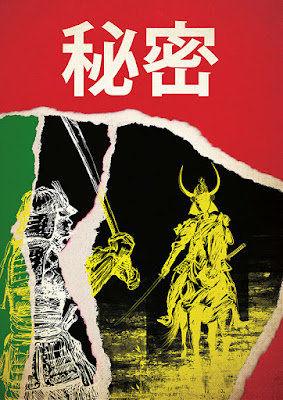