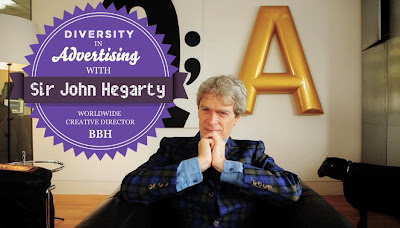 Media Citizens have created a film series on careers in the U.K. advertising industry.

Most outrageous is the video labeled, “Diversity in Advertising: Sir John Hegarty.” The title is almost an oxymoron.

Hegarty blathered on about the need for agencies to reflect the audiences being addressed. However, he emphasized the industry has made progress in social diversity versus racial, ethnic, gender, lifestyle, etc. In the U.K., Hegarty explained, elite men with advanced degrees originally dominated the field. Over time, working-class men broke into the exclusive ranks.

When further discussing the topic, Hegarty said, “Let’s not talk about ethnic minorities. Let’s talk about ethnic necessities. That’s what we need.” Um, we need a translator to decipher the cultural cluelessness behind that statement.

Hegarty concluded by proclaiming, “We’re open to all kinds of people. We love talking to people. It’s very important to us.” Tell it to the jobseekers who attended Diversity in Advertising Career Day in 2009, Sir Hegarty. 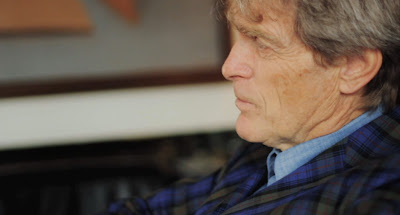