14982: Folgers Spot Deserves A Golden Shower—Along With The Hacks At Publicis Groupe’s PSOne. 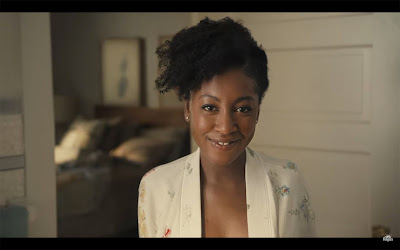 Initially thought this Folgers commercial was a bad SNL parody, but it turns out to be an actual marketing message described as follows:

When your “morning run” involves running away with your eyes closed, you can bet the Folgers Morning Harmonizers will be there to make things right. Folgers coffee—the best part of wakin’ up.

The responsible “creative” enterprise for the work is Publicis Groupe’s PSOne—which must be shorthand for one piece-of-shit firm.

It’s difficult to thoroughly dissect the excrement, but here are a few key critiques:

Not sure cultural cluelessness is an adequate excuse, as the spot is simply hackneyed crap. In short, this turd should have been flushed in the conceptual brewing stage. 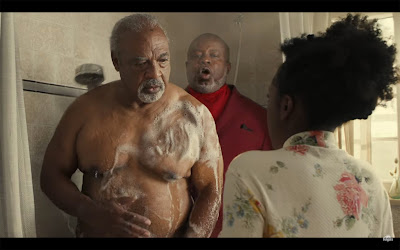 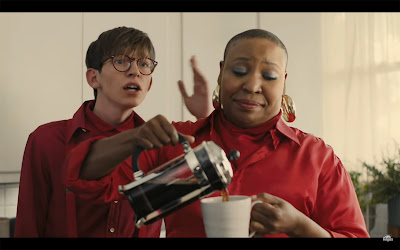 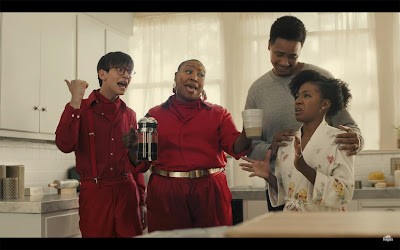 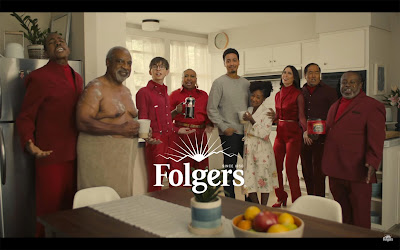