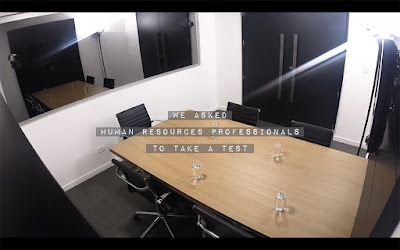 Master Comunicação in Brazil created The Image Test to expose institutionalized racism. Not sure the exercise really presented anything new or surprising. And it’s not clear why all the Brazilian “HR Professionals” appeared to be White. The accompanying blurb on YouTube (copied below) claimed that—thanks to The Image Test—“a debate began in the country.” Began? What the hell took so long?

On the Black Consciousness Day, the Government of Paraná in partnership with NGOs of racial equality, released a video. An experiment called The Image Test, where real human resource professionals were divided into two distinct groups. The first group were showed pictures of white people in everyday situations. The second group were showed pictures with identical situations, only with black people this time. The result? White people pictures were described as successful people while the images of black people were always attributed to be underemployment or even worse, vandals and thieves.

The video went viral and in less than 24 hours more than 15 million people watched it and more than 400,000 shared it on Facebook. The video was commented on all TV channels, newspapers and magazines. And, more importantly, a debate began in the country. 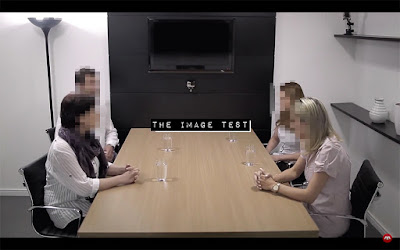 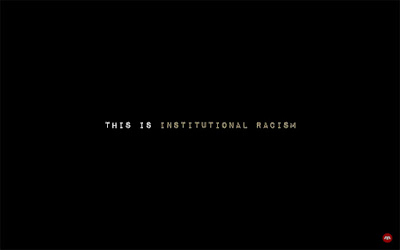 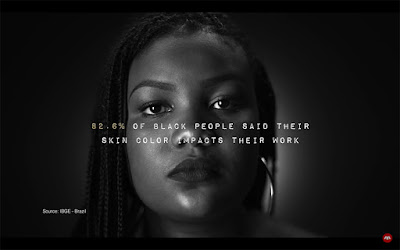 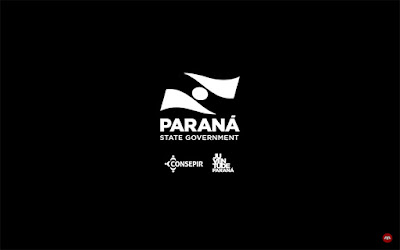 This is only new or surprising if you're white, I think. If you're black or brown, you know how this game works.

And you also know that HR (and especially outside recruiters), in Brazil or the US or basically anywhere you want to break in or advance in an ad agency, will screen you out before you get within a mile of the decision makers.

Instead of assuming you're a gardener or a chauffeur while the white version of you is taking care of your garden or your luxury car, they assume that if you have ethnic market work in your portfolio you are incapable of working in the General Market.