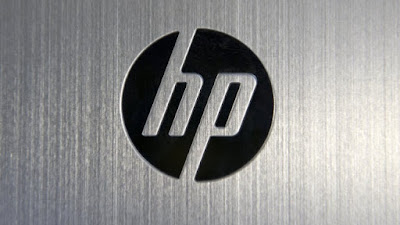 Wanted to add commentary in response to a remark made by HP CMO Antonio Lucio during interviews at Cannes. While discussing the official memo Lucio sent to his White advertising agencies in August 2016, challenging them to improve their staff diversity, the CMO told Advertising Age the following:

By October we’re going to give you all of the numbers. What I can tell you right now is that in our lead agencies, the number of women leading the account has grown. The number of the women working in the creative department working on our account has grown where they were almost nonexistent. And in the media agency, the number of strategic resources leading our account, which in media is the most important role, has increased significantly as well. Our plan is that in October, by the one year anniversary of our call, we will sit down with all of the agencies and we’re going to do a white paper on the good, the bad, the ugly and the extraordinary.

Now, technically, Lucio only tasked his White advertising agencies with starting the inclusive revolution by promoting White women, as his comment above seems to indicate. At the same time, when Ad Age asked if the original request was exclusive to boosting female figures, Lucio clarified the intended goal by stating, “Women and people of color.” If Lucio does indeed share “all the numbers” as promised, it will be quite an accomplishment. To date, BBDO and Omnicom have steadfastly refused to disclose EEO-1 data to the public. So based on Lucio’s ability to keep his word, October could present an extraordinary trick or treat.

All Antonio Lucio has to do, if really cared about diversity, is demand that his ad agencies release their EEO-1 data.

Never going to happen, though (and if it did the agencies would just cook the books and include international offices and hires as "minorities, or dodge and show their "diversity efforts" instead of hard numbers.)

It's a lot better publicity move for HP to talk about diversity and and as long as no one questions why the only people making progress are white women, that's a winning situation for them.