MullenLowe has launched the 25/40 Project to finally solve the dearth of diversity in the advertising industry. According to the MullenLowe website, “MullenLowe is really unlike any other agency out there.” Okay, but MullenLowe’s solution to diversity makes it really like every other White advertising agency out there. The breakthrough concept involves asking 25 advertising agencies to engage 40 minority students each—for a theoretical total of 1,000 potential candidates. Recruitment via minority student engagement is hardly a new idea. And given the actual decline of minorities in the advertising industry, it’s hard to argue the tactic is effective. Hey, based on viewing the agency’s leadership depicted below, such schemes seemingly haven’t worked for MullenLowe either. 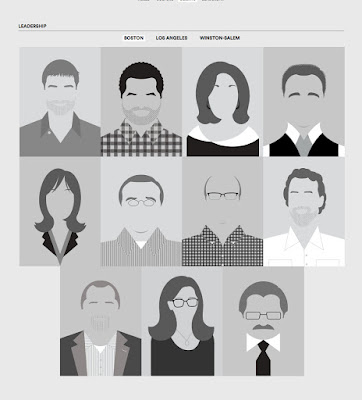 It's not helpful, it's insulting to those of us who are adults and getting no support from the agencies we're already in (or trying to get into), and it's ineffective.

We are an industry that supposedly prides itself on creative solutions, and here we are "mentoring" teenagers again and again, for the last few decades, and then not hiring or promoting them as adults.