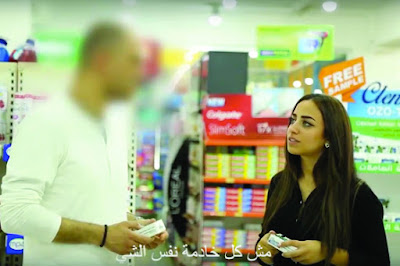 Campaign reported on a BBDO campaign designed to root out racism in Lebanon. The agency introduced a fake soap brand exclusively for African and Asian domestic workers, seeking to tap into racist perceptions that the minority laborers smell worse than other people. Gee, wonder where the Lebanese creative team got their inspiration for such a product concept… 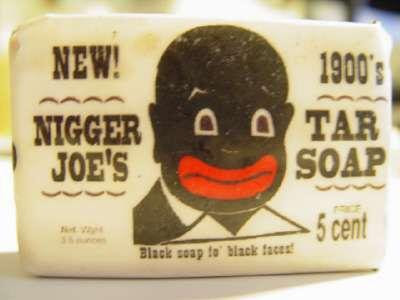 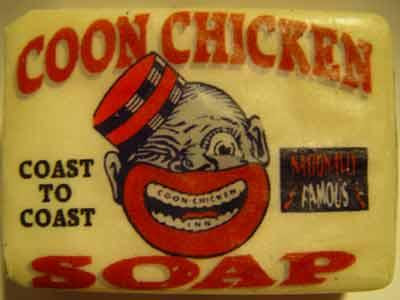 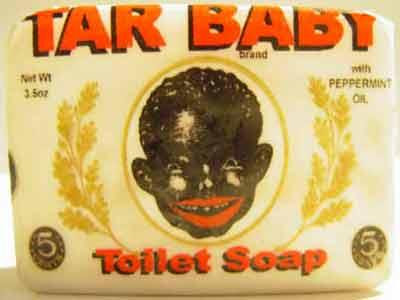 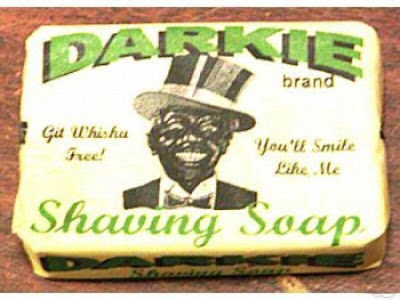 In Lebanon, BBDO campaign sniffs out racism against domestic workers

BEIRUT — With the help of Impact BBDO Beirut and a fictional brand of soap, a new campaign here seeks to scrub out racist attitudes toward African and Asian domestic workers.

The satirical video, which was produced by Impact BBDO Beirut for Lebanese NGO Kala, is based on the results of a study by the American University of Beirut, which revealed that 27% of Lebanese employers think domestic workers aren’t clean. The study was conducted with the help of the International Labour Organisation.

For the campaign Kafa produced a fake soap brand called Clensen Ozo Trio, which it gave out for free at a supermarket in Beirut. The brand was marketed to Lebanese employers looking to improve the body odor of domestic workers.

“We produced the video based on the results of a study that was published last January and conducted last year,” said Maya Ammar, communications co-ordinator at Kafa, a feminist, secular, nonprofit civil society organization seeking to create a society that is free of social, economic and legal patriarchal structures that discriminate against women. “The national study showed that 27% of Lebanese employers think that ‘domestic workers are not clean’, and we find this to be a very racist assumption. The percentage of people who believe this is not small.

“So we came up with an idea with the creative team who worked with us on the campaign to spot how people would react if there was an actual soap for domestic workers. The idea was to prove that there are still racist assumptions and perceptions in Lebanese society against migrant people and people of color.”

The video is part of a broader campaign about employers’ perceptions and treatment of domestic workers, with reaction to the video mixed.

“Most people were shocked that many customers didn’t mind taking a soap specifically made for domestic workers,” said Ammar. “However, some accused us of exaggerating [the issue] in defense of domestic workers’ rights. And the Ministry of Labour in Lebanon actually thought the soap exists for real and called on people not to buy it.”

Leo Burnett won a Glass Lion at Cannes for its “Legally Bride” video for Kafa, which sought to raise awareness of child brides in Lebanon.