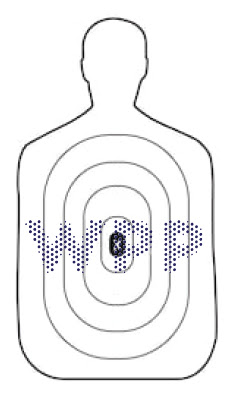 Campaign reported Wunderman ECD Abi Ellis resigned following a disciplinary probe. Maybe the straight White men fired at JWT London will add Ellis to their discrimination lawsuit complaints now that Wunderman Thompson is a merged madhouse. Although it seems potentially discriminatory that Ellis avoided having the details of her alleged disciplinary misdeeds exposed, as the White men who’ve resigned and/or been fired in recent months were not extended such a PR courtesy.

Abi Ellis, UK executive creative director at Wunderman, has resigned from the agency after a disciplinary investigation.

The probe, first reported by Campaign in December, was triggered after a Wunderman employee made a complaint via WPP’s confidential Right to Speak helpline.

Ian Haworth, Wunderman’s chief creative officer, took over Ellis’ role on a temporary basis after the launch of the investigation.

The two shops have begun the process of restructuring and merging teams, and are planning on formalising the new Wunderman Thompson structure by the end of January, Campaign understands. This would include clarifying the roles of the two agency chief executives — Hulbert and JWT London’s James Whitehead — and JWT London’s executive creative director, Lucas Peon.