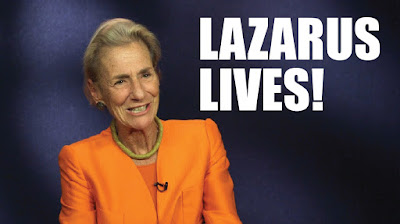 A recent Advertising Age Ad Lib podcast featured Ogilvy Chairman Emeritus Shelly Lazarus, who spoke about her experience as a woman in the advertising industry. “The advertising business was fabulous…fun…glamorous…heady,” gushed Lazarus, noting that she became the “first woman in account management” at Ogilvy. While she was often the “only woman in the room” at meetings, she felt a certain sense of power. Lazarus recognized, “I was answering on behalf of all women in the world.” In regards to gender inequality, however, Lazarus remarked, “I never felt discriminated against.” Okay, but it’s a safe bet that when Lazarus was the only woman in the room, she still outnumbered the people of color in attendance. Plus, Lazarus was likely not actively representing “all women in the world,” as women of color—especially Black women—remain woefully underrepresented in the business and its campaigns. Finally, the percentage of White women who’ve felt discriminated against in adland will never come close to matching the percentage of women of color who’ve faced discrimination.