14685: Digiday Converses With Confessor Of Color. 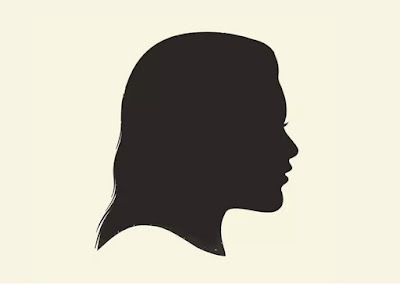 The latest Digiday confessions series installment featured “a multicultural agency exec” discussing the trials and tribulations of toiling in “a predominantly white-washed industry.” Actually, the interview felt more like multicultural marketing promotion versus an insider exposé. And Digiday didn’t require subscriber-only status to access the content. Guess colored confessions aren’t as valuable as Caucasian confessions. Call it confessional crumbs. Hell, Digiday didn’t even bother to find a relevant image for the accompanying silhouette (depicted above).

Confessions of a multicultural agency exec: ‘You can’t define a group of people by data’

In the latest edition of Confessions, where we exchange anonymity for candor, an agency exec at a multicultural agency reveals the challenges of working with clients, the real intention of multicultural campaigns and how far some clients will go with racist comments.

Why do certain clients choose to work with a multicultural agency as opposed to a general-market agency?

I would say that the biggest reason is because of the makeup of those agencies. If you look at multicultural ad agencies, marketing agencies or PR firms, they tend to be made up of those people you’re seeking guidance and help from. It wouldn’t make any sense to me if you had a multicultural agency where everyone was one race, one ethnicity or all white. It’s something you actually encounter a lot of in that industry. As someone who came from PR, I jumped around a bit agency to agency and I would only ever have one or two Hispanic people working with me maybe one black person. It was a predominantly white-washed industry. So a lot of the time these people have a hard time marketing their product to people who are multicultural. They don’t know how to reach them or tap into their interests or likes. You really have to come from that world in order to understand it a bit and I think that’s what makes multicultural agencies important is that it’s a hodgepodge of all of these types of people to understand different groups. That’s probably why general-market agencies tap into multicultural agencies for help because they don’t really have the skillset or the knowledge of that audience group to provide what they need to the client as far results go.

How diverse is your agency?

It’s changed. It was overwhelmingly African American at one point, which in that respect, I think isn’t necessarily beneficial. I think it’s good to have lots of different people working in one place. But I think our agency over the last year has become more diverse. We have a lot more Hispanic and Latinx people working there, a lot more white people. It’s a very interesting, diverse group of people now, whereas before I actually thought it wasn’t as diverse, which is strange.

What are the challenges you’ve encountered when working with clients who have never worked with a multicultural agency before?

From my experience, the one thing I tend to notice the most is that a lot of companies or clients who work with general-market tend to be very number and data-driven: more quantitative than qualitative data, and I think one of the most important things in understanding minority groups is having a sense of the qualitative that exists on these people. You can’t define a group of people by data.

When they are asking for specific numbers, what data do you provide them with?

They tend to want to know the types of people who are attending certain events we’re sponsoring: heavily branded events where we participate in the speaking and providing remarks and doing awards presentations, so we have a presence throughout the events. Specifically what they look for in our after-action or reporting, is who was there? What’s the age group? And they want the breakdown: How many people were African American? How many people were Hispanic? How many people were Asian? Why is it important that we’re reaching these groups? What is the value of reaching these groups? It’s kind of justification for why they’re putting money into this specific effort. Sometimes they tend to find more value in general-market events.

Do you have a specific example of when the client’s need for those hard numbers have gotten in the way of your work?

With events, for example, you may have only had 50 African American people at a multicultural event. If there’s a specific demographic they’re trying to reach, our client would typically be like “Why weren’t there 500 people at this event? Or 100 people?” And you have to understand the impact you’re having on that 50 versus concerning yourself with the impact on the masses. That’s the biggest roadblock for us. We’re on the verge of losing this client because of numbers. They have found justification for this through numbers versus the impact that these engagements have with the demographic they’re trying to target.

While working with your clients, have you experienced racism?

Recently, I attended an event with my client; it’s a predominantly African American event as far as attendees and audience. The event vendor invited us out to celebrate the event culmination party. I could tell [my client] was extremely uncomfortable. He was anxious to leave and head back to the hotel. When the vendor recommended a bar in town, the client vehemently shook his head, and said we would absolutely not go there as it was out of his “comfort zone.” He persuaded the events staff, to come back to our hotel instead. I realized that evening that he was extremely uncomfortable being at a predominantly black event. 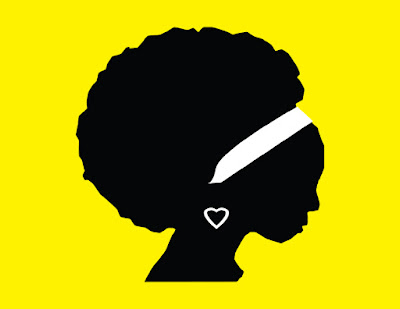 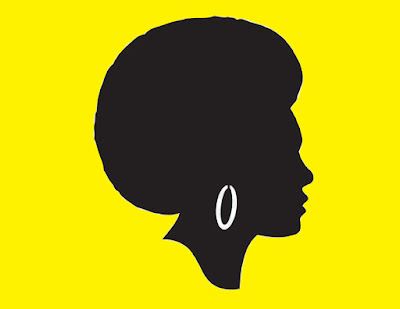