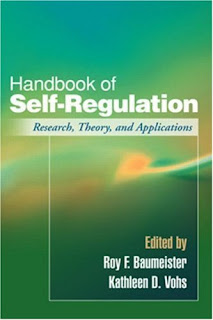 Advertising Age apparently spent time on its podcast discussing the industry’s 40 years of self-regulation. Managing editor Ken Wheaton thinks that for the most part, Madison Avenue has done a pretty good job. Um, didn’t bother listening to the show, but they hopefully weren’t referring to self-regulation in regards to diversity. When it comes to inclusive hiring, no self-respecting adperson could say self-regulation has worked at all—for well over 40 years.

We Can Regulate Ourselves, Thank You Very Much: Ad Age Outlook Episode 30

The ad industry this year marks 40 years of self-regulation. And, says Managing Editor Ken Wheaton, for the most part, it’s done a pretty good job. Now it has to guard its standards — and fight for things like advertising tax deductions. Meanwhile, as Editor at Large Jack Neff explains to host Bob Knorpp, while Congress might have trouble enacting green guideline, Walmart’s become a de facto regulator of the market, nudging vendors and suppliers toward sustainable practices. And in the Wild West of Silicon Valley, Google, Facebook and Twitter police their own domains and write their own laws — and, for the most part, that’s just fine with their users.