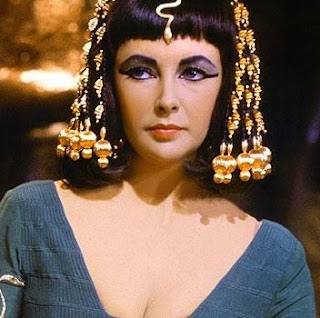 People have criticized Alex Bogusky for arguing that the trade press is comprised of clueless hacks who lean toward sensationalism. But the man has a point. Adweek provides more evidence to support Bogusky with its piece on Elizabeth Taylor. See below for a new level of ignorance and insensitivity from a publication that makes Agency Spy look like a Pulitzer Prize winner. Perhaps this story actually signals the death of Adweek.

Film legend Elizabeth Taylor sold many a magazine during her seven-decade career, but she made it difficult for them to capitalize on her death.

While some of the weeklies threw up the obligatory photo slide shows, obits and commentaries on their Web sites, Taylor died too late in the week to get substantial coverage in print, much less the kind of cover treatments that would normally be done about the death of a star of her magnitude. Most of the magazines send their issues to the printer Monday or Tuesday.

Time and TV Guide, which have yet to close their print issues this week, will still be able to include stories. Reps for People and Entertainment Weekly said their plans were still up in the air.

Of course, there could be another reason for the dearth of weekly print coverage planned so far. The celeb rags are chasing younger readers, so the 79-year-old Taylor’s death, as one weekly’s rep put it, is not “something that would warrant a special edition conversation.” Taylor’s July 2010 cover of Vanity Fair, whose readers skew older, sold just 361,485 print copies, below the magazine’s 396,167 average for the period.
Posted by HighJive at 2:01 PM