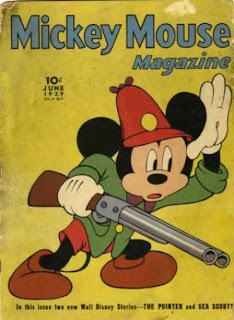 Entertaining stupidity in a MultiCultClassics Monologue…

• Disney opted to drop its SEAL TEAM 6 trademark application after the U.S. Navy filed an application as well. News sources indicated Disney withdrew its application “out of deference to the Navy.” Plus, Disney probably realized it was not smart to mess with the guys who put a bullet in Osama Bin Laden’s head.

• Former NFL player Tiki Barber compared himself to Holocaust victim Anne Frank in a Sports Illustrated article. Barber was discussing moving with his girlfriend into the attic of his agent’s home. “[My agent is] Jewish,” said Barber, “and it was like a reverse Anne Frank thing.” The major difference being Frank’s diary has been read worldwide, while Barber’s literary efforts usually head straight to the bookstore remainder bin.

• MSNBC personality Ed Schultz was suspended for one week without pay for calling conservative radio host Laura Ingraham a slut. “I used vile and inappropriate language,” said Schultz. “I am deeply sorry, and I apologize. It was wrong, uncalled for, and I recognize the severity of what I said. … I have embarrassed my family, I have embarrassed this company… I have been in this business since 1978 and I’ve made a lot of mistakes. This is the lowest of low for me.” The man is such a media and attention whore.
Posted by HighJive at 11:55 AM