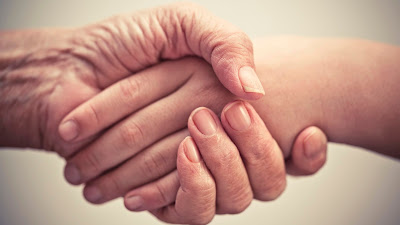 Campaign published a lengthy report that sought to explain “Why ageism is adland’s next frontier”—supporting the position with data from the recently conducted Campaign-MEC survey. The content is too long to copy, so check it out directly. Actually, the Campaign and MEC perspectives on the matter are total bullshit. Ageism is not adland’s next frontier; rather, it’s the next generation of diverted diversity. A senior smokescreen. A hoary heat shield. The White-dominated advertising industry continues failing to embrace racial and ethnic diversity. As a result, everyone eludes responsibility and accountability by advocating for other groups under the guise of showing commitment to inclusion. The current diverted diversity dodge involves promoting White women. In fact, Campaign peppered maternity bias into the ageism article. Now elder White men and women are crying discriminatory victimhood, despite having spent entire careers ignoring and opposing true diversity initiatives. The sad reality is, these White folks will have no problem—and exhibit zero reservations—pushing themselves ahead of racial and ethnic minorities in the battle for advertising jobs. The Campaign piece, appropriately enough, even features an interview with an old White man whose last name is Wight, who shared research that allegedly makes a case for keeping seniors on staff. Thanks to Campaign and MEC, doddering diverted diversity is gaining strength with age. 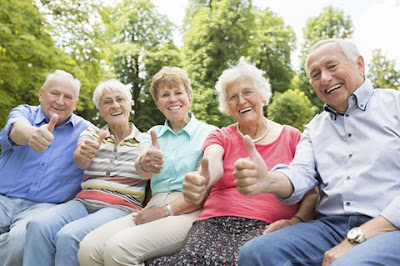 That being trained, educated and talented after a lifetime of working in advertising like they have isn't enough?

Convenient, that now that it suits them, they're hopping aboard the diversity train.

What's going to be the last white advertising industry group to line up for their helping of the diversity pie before people of color ever get their crumbs?

Left handers, creatives with ADD, redheads, adoptive parents, people who have pets instead of kids and want equal consideration, non athletes, all of them blindingly white and not considered about diversity before today, what exactly?