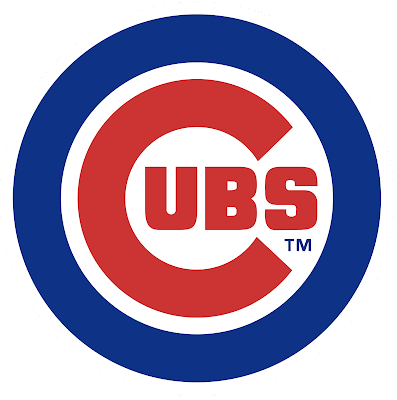 The Chicago Cubs have a distinct advantage over the Cleveland Indians in the World Series: Offensive Karma.

Offensive Karma is defined by a team’s display of offensiveness in the form of words or actions rooted in bigotry, discrimination and ignorance—which then leads to the team’s ultimate demise in the championship tourney.

Alas, the Cleveland Indians are doomed because of the team icon, Chief Wahoo. ‘Nuff said. 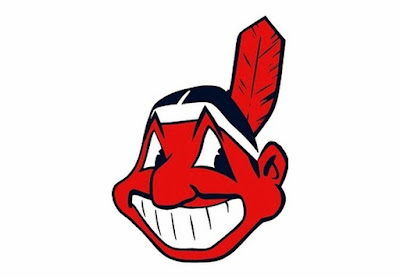