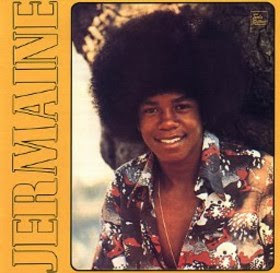 • Hot 97 DJ Cipha Sounds is in hot water after delivering the line, “The reason I’m HIV negative is because I don’t mess with Haitian girls.” The remark pissed off New York City leaders and the Haitian community, with everyone calling for the DJ’s firing. The popular personality later apologized and admitted, “I made a stupid, tasteless joke that was a one-liner that was taken totally the wrong way.” Um, what’s the right way the one-liner should have been taken?

• New York Governor David Paterson is now paying—literally and figuratively—for five free 2009 World Series tickets he accepted. The state Public Integrity Commission pitched a $62,125 fine at Paterson. Damn, it might have been cheaper if Paterson had worked with a scalper instead.
Posted by HighJive at 9:22 PM