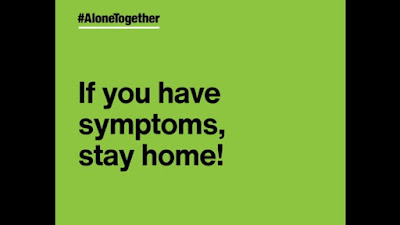 CNBC reported the Ad Council is partnering with the White House, the CDC, the U.S. Department of Health and Human Services and media companies on a PSA campaign addressing the COVID-19 pandemic via #AloneTogether. Nice. The exclusive organization representing the ultra-exclusive advertising industry presents a sentiment that has been consistently experienced by segregated, underrepresented racial and ethnic minorities in the field for generations. 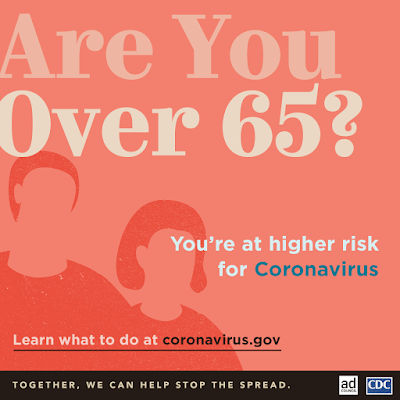 The Ad Council says it’s working with the White House, the CDC, the U.S. Department of Health and Human Services and media companies to show public service ads across major media platforms that discuss social distancing, personal hygiene and mental health in response to the COVID-19 pandemic.

The Ad Council is a nonprofit that makes and distributes public service announcements, including campaigns such as “Friends Don’t Let Friends Drive Drunk” and “Smokey Bear,” and has distributed information during times of crisis including the period after Sept. 11 and Hurricane Katrina.

The idea is to use the nation’s largest media companies and digital platforms to get out consistent messaging across television, radio, social media, out-of-home and digital media. All of the new ads direct audiences to www.coronavirus.gov and appear during time or space that’s donated by the media.

NBCUniversal will be displaying digital videos and social graphics in Spanish and English “to inform high-risk populations about the steps they can take to protect themselves and the public about how they can help stop of the spread of coronavirus,” the Ad Council said. Those messages, developed through a partnership between the Ad Council and the White House, will begin Tuesday.

National broadcast PSAs featuring the Surgeon General will also describe how Americans can protect themselves and those who are at risk. Those will be distributed to stations later this week, the Ad Council said.

Other creative pieces were developed by the Ad Council working with media companies and platforms, such as a campaign from ViacomCBS about the importance of social distancing, called ”#AloneTogether.” The campaign was led by MTV and ViacomCBS’ Entertainment & Youth Brands and will extend to all ViacomCBS platforms, the company said.

The campaign will include selfie videos and takeovers from music and celebrity talent across the company’s portfolio showing them at home. The company said a focus on mental health will be a major part of the campaign, “underscoring that social distancing does not mean social isolation.”

ViacomCBS said it’s also developing a toolkit of creative assets so #AloneTogether messaging can be used by other media companies.

The Ad Council said Walt Disney Television and ABC are working on messaging for parents and families to be distributed across their channels and platforms. Disney didn’t immediately respond to a request for details on what the assets would look like or when those would start appearing.

Additionally, The Atlantic’s internal creative studio is developing digital creative to point to relevant information, while iHeartMedia will “support messaging around social distancing and high-risk populations, among other important COVID-19-related topics, across their network of stations,” the Ad Council said.

Disclosure: NBCUniversal is the parent company of NBC and CNBC. 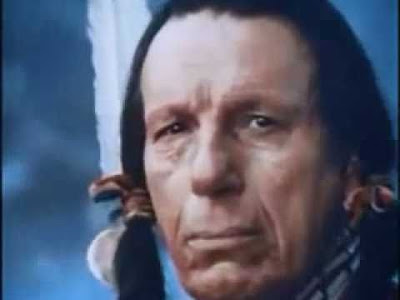