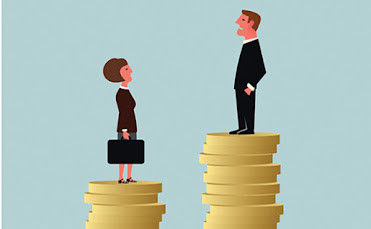 Here’s one more quick note regarding the ex-creative director slapping Doner with an age- and gender-discrimination lawsuit. Former Doner Chief Creative Officer John DeCerchio retired in 2008—many years before his 60th birthday—and sued the White advertising agency, claiming he was owed $55 million. Doner countered that they only owed him $51.5 million. The dispute was settled, with no details on the final payout—but it’s a safe bet that the ex-creative director crying age and gender discrimination will receive far less than DeCerchio did. Which kinda supports the gender inequality gripes.