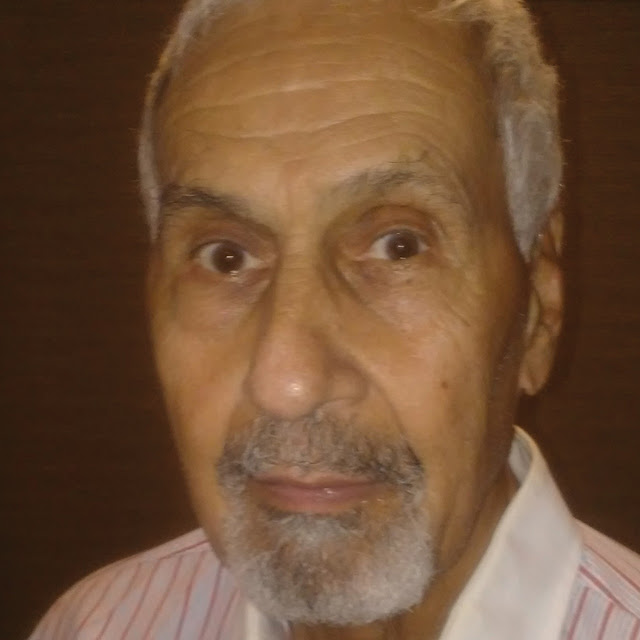 For those who missed the link in a recent post, Sanford Moore continues to be a powerful voice in Adland’s diversity drama, presenting provocative perspectives that prevent him from being embraced by the likes of ADCOLOR® and 600 & Rising.

The public outrage from the murder of George Floyd has, in the current lexicon, “woke” up the corporate leadership of the broadcasting and advertising industries. A veritable cascade of diversity initiatives has dropped like manna from heaven to civil rights organizations, educational institutions and community programs. Both industries have long been among the least committed to diversity and black representation among the ranks of senior management and board membership.

Past commitments to increase diversity and black representation were not voluntary, but were conditions imposed as terms of settlements for past discrimination and promises made to obtain regulatory approval of strategic mergers. Why did it take the most massive protest in modern American history for them to act? Are they afraid of protesters at their gates, or bad PR for some of their corporate clients who share a similar history of discrimination and prejudice?

The two industries are intertwined by their business models and money. Broadcast television is dependent on ad agencies for revenue. This revenue is generated by offering content to the public for free, content that can deliver audiences large enough to justify ad rates and the commissions that agencies charge their corporate clients. Cable television has the additional revenue source of subscription fees paid by consumers for programming and content over premium channels.

Black consumers over-index for the consumption of broadcast television, cable networks and premium channels. Similarly, these consumers over-index for numerous brands and product categories, as has been documented by Nielsen for decades. Yet these consumers and viewers who are so crucial to the performance and profitability of both industries have been devalued, disrespected and denied credit for their economic contribution. In addition, they have benefited from black talent and creativity which are the primary drivers of American and indeed global pop culture.

Truth be told, would the National Football League be the leading television franchise without black players? Would VH1 still be in business were it not for black reality shows? Would Fox have achieved standing as the fourth network without the black shows and the black audiences they attracted? Black viewers are the underserved audience whose critical mass has paved the road to success for every new network.

Do the corporate contributions and funding pouring forth even remotely begin to equate the generations of discrimination, exploitation and cultural appropriation? Before CEOs proclaim that black lives matter, they need to acknowledge that black dollars, black eyeballs and black talent have mattered for a very long time to their personal and corporate success.

Sanford Moore has been a long-time ad industry critic, former agency executive and black talk radio co-host. He has also been an advocate for parity for African-American media with Madison Avenue and the ratings services. He can be reached at thecutmancv@hotmail.com.