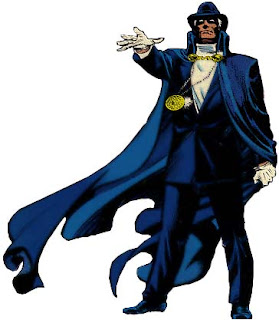 Advertising Age’s Small Agency Diary published a post by Peter Madden, wherein the executive opined, “You Don’t Have to Say Yes to Every Favor Called In.” Madden was referring to the practice of meeting with “every ex-client’s third cousin’s friend” seeking advice and/or a job in advertising, and he admitted to no longer obliging each request. The resulting comment thread featured a fair amount of critics blasting Madden for his perceived arrogance and selfishness.

Not sure Madden deserves the derision. After all, how many of these huddles with somebody’s neighbor’s ex-wife’s dog walker ever uncovered exceptional talent? On the flipside, if you managed to originally land in the business after first receiving informational interviews and free discussions via such connections, well, there’s an unwritten agreement to pay it forward forever.

Regardless, Madden’s perspective inadvertently spotlights the cronyism and buddy system that has thrived in the ad game—and ultimately continues to squash attempts at building diversity.

So here’s a quick thought for anyone with hiring authority or the influence to recommend a potential employee. This year, make an effort to meet at least one non-White person who doesn’t have a backstage pass in your network. Grant a total stranger the opportunity to invade your personal and professional space in order to learn about the wondrous field of advertising.

If it turns out to be a complete waste of time, at least you’ve momentarily avoided perpetuating the exclusivity that has messed up Madison Avenue for too long.
Posted by HighJive at 10:59 PM