Regarding the previous post spotlighting charges of sexual harassment, discrimination and retaliation leveled at Innocean USA and its former Chief Creative Officer Eric Springer, it’s interesting to note a 2016 Campaign feature, where Springer presented “My career in 5 executions.” The first execution (depicted above) for Fred Arbogast Fishing Lures was designed to “make fishing lures sexy,” according to Springer. Um, wonder if the attorneys would have submitted the advertisement as an exhibit item to argue Springer displayed sexist tendencies. Springer also shared receiving personal praise for the work from TBWA Creative Director Uli Wiesendanger, which prompted Springer to remark, “Giving praise for creative work where praise is due is one of the most important traits you can carry as a creative leader. What we do is hard.” This flies in the face of accusations against Springer, including hostility and intimidation directed towards Innocean USA employees. It’s difficult to even guess at the truth in these scenarios, especially when the situation is privately settled and the main characters have essentially gone fishing. 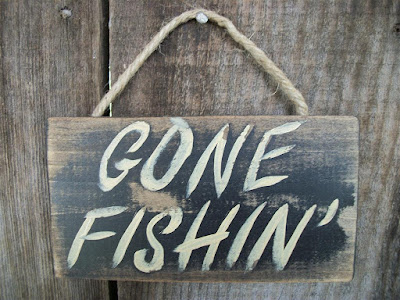