Digiday recently published a confessions series installment featuring “confessions of an agency exec on the real state of diversity” in adland. The whistleblower exposed nothing new or scandalous—and the interviewer’s questions were pretty stupid too. Plus, Digiday displayed its cultural cluelessness and/or laziness with the image accompanying the confession (depicted above), which appears to be a White man. Was it too difficult to secure a Black silhouette? 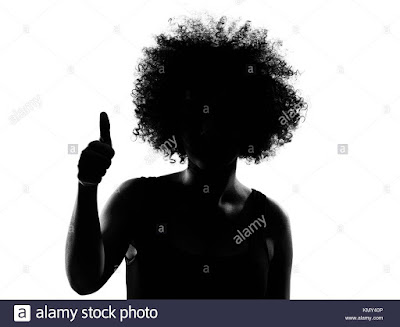 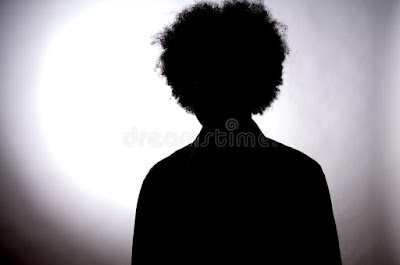 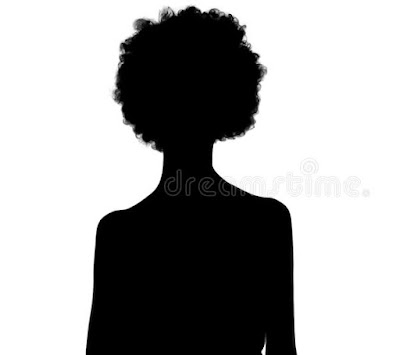 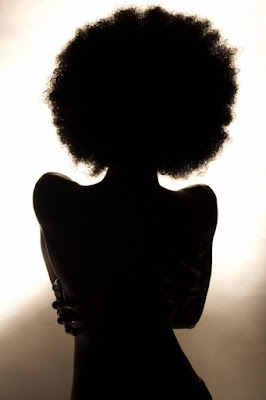 ‘The industry isn’t as far along as it thinks’: Confessions of an agency exec on the real state of diversity

Employers say they want to improve diversity and inclusivity. But there can be a big gap between the rhetoric and the reality. In the latest in our Confessions series, in which we exchange anonymity for candor, we spoke to a senior strategy director at a holding company agency who says racial prejudice is alive and well at work.

Excerpts have been edited for clarity.

What frustrates you about the state of diversity?

The lack of diversity in senior agency leadership. Growing up in South London, I dealt with racism in the ’90s, but this is something different. I first really noticed it when I joined my current agency where I’m one of two people of color out of 600 people. We have internal groups where people can celebrate their sexual orientation, we have women-empowerment groups, but nothing to celebrate diversity and different cultures. It seems like unless you assimilate into the drinking and party lifestyle of agency culture and work your way up that way, you won’t ever be part of that boys’ club.

How has this affected you personally?

I’m not the best Muslim in the world, but Ramadan is a very holy month, and I take part. One morning my former boss said, “You look like crap. You’ve been up late praying to your god again, haven’t you?” You laugh it off, but at the same time, you’re in disbelief.

Plenty, but everyone was too afraid to back me up. I didn’t feel comfortable going to HR.

How did that impact you?

I fell into depression. I had to get signed off work [by a doctor] at times. That makes it even worse as it gives them something else to complain about. But you feel like if you raise the issue of race, they will try and get rid of you. Media and ad agencies are at the forefront of singing and dancing about gender and sexual orientation — things that identify us and the storytelling — but when it comes to your beliefs, you’re made to feel awkward.

Does this impact your work?

Of course. If you don’t want to be in that surrounding, your negativity will come into your work. I was so passionate about working for this company, but as time went on I realized I was very much alone.

Has the workplace improved for people of color?

It’s getting better, but the industry isn’t as far along as it thinks. If you walk into any agency in London and look at senior management, you could count the number of [minorities] on two hands. We have had a lot more ethnicity in our grad intake, but it’s only reflected at the bottom. I have male and female grads ask me why their white colleagues don’t want anything to do with them. Some of these young black kids are from parts of London you don’t want to walk at night. They’re trying to better their lives, and when they’re being looked at in a particular way, it doesn’t help them.

What do you tell young people?

I was told once, if you want to get anywhere, you have to shut up and work five times harder than the white man next to you. I start at 9 a.m. and don’t leave until 11 p.m. Everyone else shuts their laptops down at 5:30 to 6 p.m. But I’m scrutinized. The upper echelons of media and advertising is all very glamorous. But grads that want to move up will have to change something about their personality.

Some people have said to me that those who talk the loudest about diversity don’t truly understand what it means. Do you agree?

Yes, 100 percent. We talk about diversity, but how do you come to be a diverse people? By taking a moment to understand each other’s cultures. At the risk of sounding crass, just because a white person went to India once does not make them cultured. But that’s the kind of attitude people have.