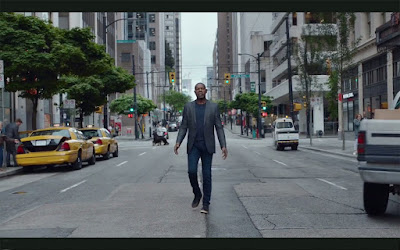 Advertising Age spotlighted a new Allstate campaign starring Dennis Haysbert talking about facts and truth. First of all, does anyone really believe an insurance company—co-conspiring with a White advertising agency—is even capable of delivering facts and truth? Secondly, given the hoopla surrounding gender pay gaps, it’s time to also address compensation inequities experienced by racial and ethnic minorities. Specifically, is Haysbert receiving the same amount of money as the hackneyed White actor playing Mayhem for Allstate? Haysbert is actually doing the heavy lifting, being called upon to clearly communicate the insurance company’s messages. It would be nice to get the facts and know the truth. 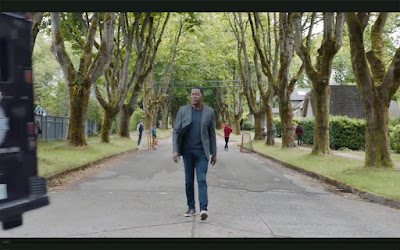 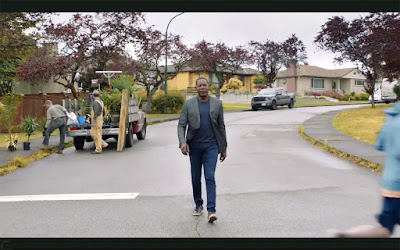 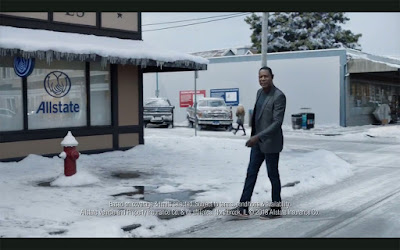 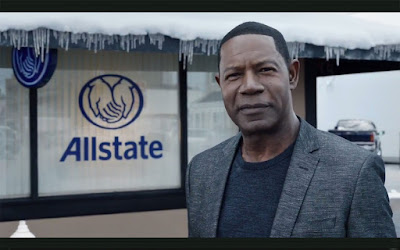 Ahead of new CMO, Allstate refreshes tagline and puts Dennis Haysbert back into spotlight

Last week, Allstate announced it has a new CMO; Kohler marketing exec Elizabeth Brady, who joins the company in August. But before she starts, the insurer will have a refreshed campaign and tagline that puts Dennis Haysbert back into the spotlight.

On Monday, the Northbrook, Illinois-based brand begins a new series of TV spots. In the commercials, Haysbert appears and gives a fact, e.g., there are 9,600 roads named “Park” in the U.S. He then notes that they are, however, in different regions with vastly different conditions. Some, for instance, could be where excessive winds ruin the siding on houses, others where ice dams could cause water damage. And who knows all about the different potential conditions you need to protect against? Allstate, of course. Haysbert, who has appeared in Allstate marketing since 2003, then asks, “Now that you know the truth, are you in good hands?”

It’s another lengthier variation on Allstate’s six-decade-old slogan “You’re in good hands,” originally developed by a brand employee in 1950, and which evolved to “It’s good to be in good hands” in a push two years ago. At that time, Haysbert had taken a backseat, doing only voice work for the brand, which had tapped trendy celebrities such as Adam DeVine, Tim Gunn and Leslie Jones in an effort to better connect with younger customers. Allstate faces increased competition from startup insurers, such as home insurance provider Lemonade, for that consumer segment.

“Having an asset like Dennis who’s so immediately and universally associated with our brand is a huge advantage,” says Gannon Jones, senior VP, marketing at Allstate. “Our focus has been around the best ways to leverage him that present Allstate in a contemporary way that ... reflects how we’re transforming.”

The brand will still use Mayhem, the mischief-making character played by actor Dean Winters, in marketing and has increased the character’s use in 2018, Jones notes.

Leo Burnett, which has worked with Allstate for 61 years, created the new push. Allstate has recently broadened its roster to include other specialty shops such as 72andSunny. The company declined to provide budget specifics for the new push, which will include TV, radio, outdoor and digital, but Jones says Allstate is increasing its overall marketing investment this year. In 2017, Allstate spent $296 million on measured media, a 14 percent decline over 2016, according to Ad Age’s Datacenter.

Of course, more changes are surely on the horizon for Allstate, given Brady’s arrival next month. She replaces Sanjay Gupta, who left the brand last fall after five years.