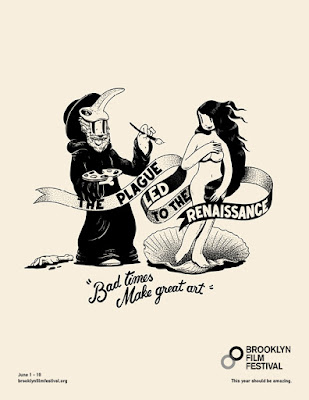 TBWA\Chiat\Day in New York is responsible for this Brooklyn Film Festival campaign—with arguably culturally clueless credit being given for the creation of the Blues and Swing Dancing. The campaign also features a video with swing dancers during the Great Depression, and the cast doesn’t include a single Black person, but there is an Asian-American couple…?! Another video celebrates how urban decay led to graffiti. And both videos take an awkward swipe at President Donald Trump. The tagline reads, “Bad times make great art.” Um, not in the case of this campaign. 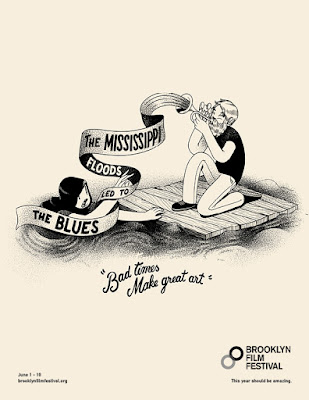 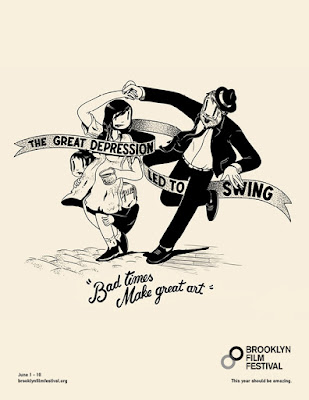