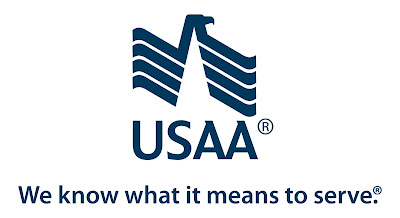 Financial client USAA has chosen IPG’s MullenLowe as its new agency of record just over two months after ending its relationship with Campbell Ewald over a controversy sparked by an agency employee’s racist email.

After Adweek’s AgencySpy published an email from October 2015 in which a creative leader invited San Antonio employees to a “Ghetto Day”-themed event, USAA decided to terminate the agency’s contract and told Adweek, “We will be searching for a new agency that aligns with USAA’s culture and core values.” IPG fired Campbell Ewald CEO Jim Palmer before news of the loss went public.

The client has found its new agency in MullenLowe. “USAA is in the process of transitioning its advertising business to MullenLowe U.S., a unit of the Interpublic Group,” said the company’s public affairs director Roger Wildermuth. “Following the transition, MullenLowe will be responsible for strategic and creative leadership on USAA brand and product advertising across the company’s multiple business lines. MullenLowe will service the USAA business from an office in San Antonio, Texas, with additional support provided from the agency’s offices in Boston, Massachusetts and Winston-Salem, North Carolina.”

When news broke about USAA’s split with Campbell Ewald, an IPG representative told Adweek the holding company planned to “transition our USAA team into a stand-alone, purpose-built entity over the next few months.”

IPG and USAA declined to provide additional details regarding MullenLowe’s win, but sources with direct knowledge of the matter told Adweek the transition occurred without a review. They added that the new MullenLowe team does not include any leaders who handled the account at Campbell Ewald.

Precise dates for completion of the transition remain unclear, as do timelines for future USAA campaigns.

According to Kantar Media, USAA spent approximately $146 million on paid media in the U.S. in 2015.