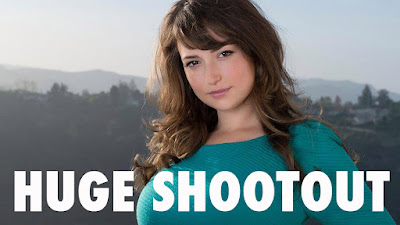 Advertising Age reported AT&T is launching a humungous review to consolidate its creative and media with one holding company. According to Ad Age, “Not affected by the search will be its multicultural advertising, which is handled by multiple agencies…” Of course not. Redistributing crumbs isn’t worth the time and money—and the victorious White holding company will probably ultimately steal the crumbs via the total market smokescreen. Also, don’t expect the new Hispanic holding company to be considered. But count on Milana Vayntrub to make the final decision in the shootout.

AT&T, the nation’s second largest advertiser, is holding a massive review for its U.S. creative and media accounts.

A spokesman said the review encompasses the vast majority of creative, digital and media for AT&T and DirecTV in the U.S. and will include corporate brand work, as well as its business solutions and entertainment business. He added that the review is expected to finish at the end of the summer.

BBDO and MEC have has been working with AT&T since 2007. Grey has been handling DirecTV since 2010. MEC’s mobile carrier experience extends overseas, where it won the international Vodafone account in 2014. At the time, AT&T was rumored to be eyeing a Vodafone acquisition.

“We’re looking to improve efficiencies, quality and consistency across the portfolio,” said the AT&T spokesman. “We will examine the costs in the past to determine fair and reasonable pricing for creative and media buying.” He added that the company may decide to bring some ad services in-house in the future, but said that what that could mean is still up in the air.

The fate of some other agencies, such as independent shops, was unclear, as the company has a lengthy roster. A couple Publicis agencies, such as Razorfish and Sapient are also on the roster and their fate is similarly unknown.

After AT&T acquired DirecTV in July 2015, the company had been holding a series of jump balls for project work, which often resulted in BBDO and Grey pitching against one another to create campaigns for projects that included both the AT&T and DirecTV brands. 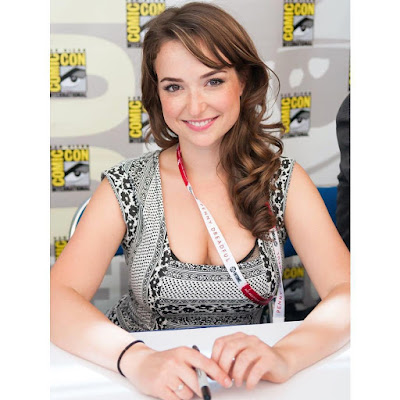 The plan is for the holding companies to SAY they have multicultural capabilities, and dangle their ethnic agencies like a carrot in front of AT&T, but they are both 10000% planning to shift all that work to their white agencies and call it "Total Market" once awarded the account.

It's happening right now across WPP and Omnicom agencies already.

All of the ethic agencies are playing second fiddle to the larger white agencies on these Total Market accounts, when all they get to contribute is a copywriter or art director here or a translator there.

Otherwise it's all white all the time, baby. Welcome to the New Total Market.

For me she's always going to be White Woman #1000 that got in line in front of every other black director knocking on the door of CPB.

They've been turning ethnic directors with reels away from their door for years, especially ones with ethnic market work, and then a white actress knocks on that same door?

Who needs a reel or proof of work, step right up and have a national campaign.