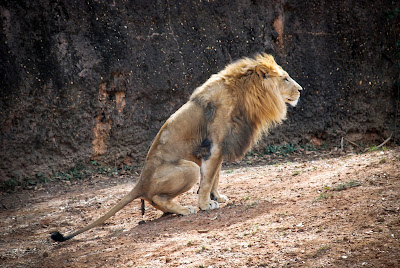 AgencySpy posted on the Cannes BBDO Bayer bullshit and noted the following factoid:

JWT CCO Ricardo John, who served as president of the Outdoor jury which awarded the ad, issued his own apology to [Adweek], saying, “The jury, which [included] seven women, did not feel that this campaign, when looked at as a whole, was offensive. Even so, as the jury president, I would like to apologize for those who took it as such.”

Gee, this is getting more pathetic by the minute. First of all, Ricardo John hails from JWT in Brazil, land of the scam ad. JWT and Cannes undoubtedly viewed his jury presidency as a coup for diversity. John’s announcement that the jury awarded a Bronze Lion to an arguably sexist ad—despite featuring seven women jurists—makes Cindy Gallop’s gripe a tad ridiculous. Apparently, adwomen are as culturally clueless as admen. Can’t wait to hear the Cannes Lionesses’ perspective on all of this. Oh, and Bayer is hardly without its own controversies, as evidenced by the advertisement below and 2014 commentary from former Bayer CEO Marijn Dekkers. 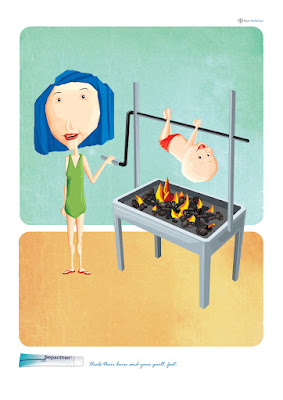