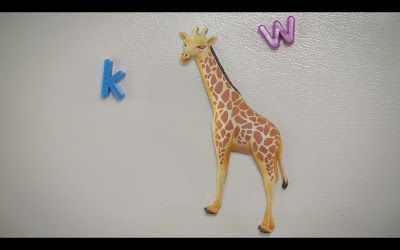 Not sure what inspired the voiceover in this Lowe’s commercial—Annie the Chicken Queen, Pine Sol Lady, Honey Bunches of Oats’ Diana or the Summer’s Eve Talking Vagina…? 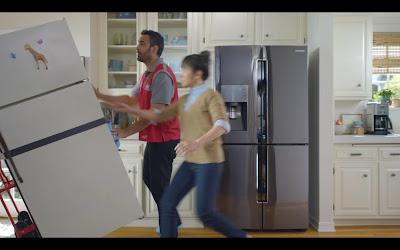 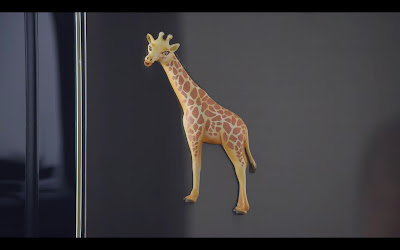 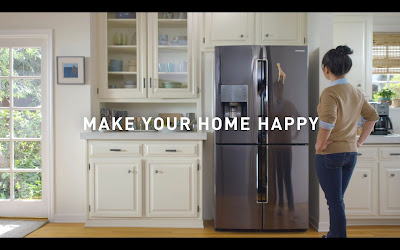 Add little white girls to the list of people in line whose issues will be addressed before American minorities in advertising.

Funny how they're able to come up with specific bullet points to make sure gender issues are addressed, but can only come up with vague "promoting a commitment to diversity" with ethnic diversity issues have been raised FOR THE LAST FEW DECADES.

It's more of the Total Market bullshit approach. Agency crams random brown people into acting roles here and tehre, especially loves them some ambiguously ethnic ones, puts a Black voiceover over the top and gives themselves an ADCOLOR Award.

Don't scratch the surface and look for anyone of color on the account though.