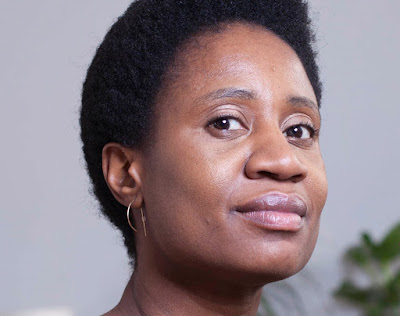 A MultiCultClassics visitor pointed to a Stylist story starring Pitch Editor Sherry Collins, who attended the Cannes Lions Festival of Creativity three years ago, where an executive presumed she was a prostitute. Nice. Collins launched a campaign—#AssumeNothing—after learning that other Black female creatives had experienced similar bullshit at the annual event. 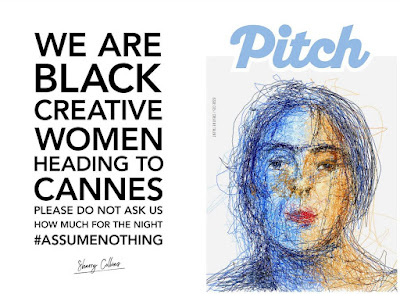 Hey, if Collins were to describe the scumbag who harassed her, would the artist’s sketch look like the image below? 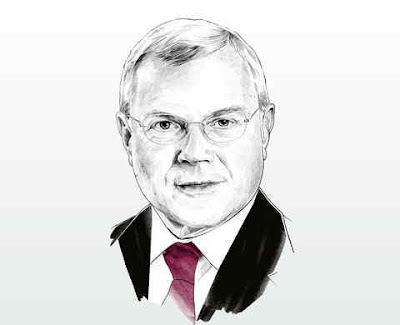 This is what kills me about the white women in advertising complaining about mansplaining.

They're willing to go into major battle and launch complex social media campaigns over minor inconveniences that could easily be addressed by saying, "Don't speak to me like that," but can't be bothered to lift a pinkie finger to make sure women of color get any real help or solidarity at all.

How about they get some (actually, any) WOC on the all-white ship first before complaining that their place settings at the captain's table are facing the wrong way?